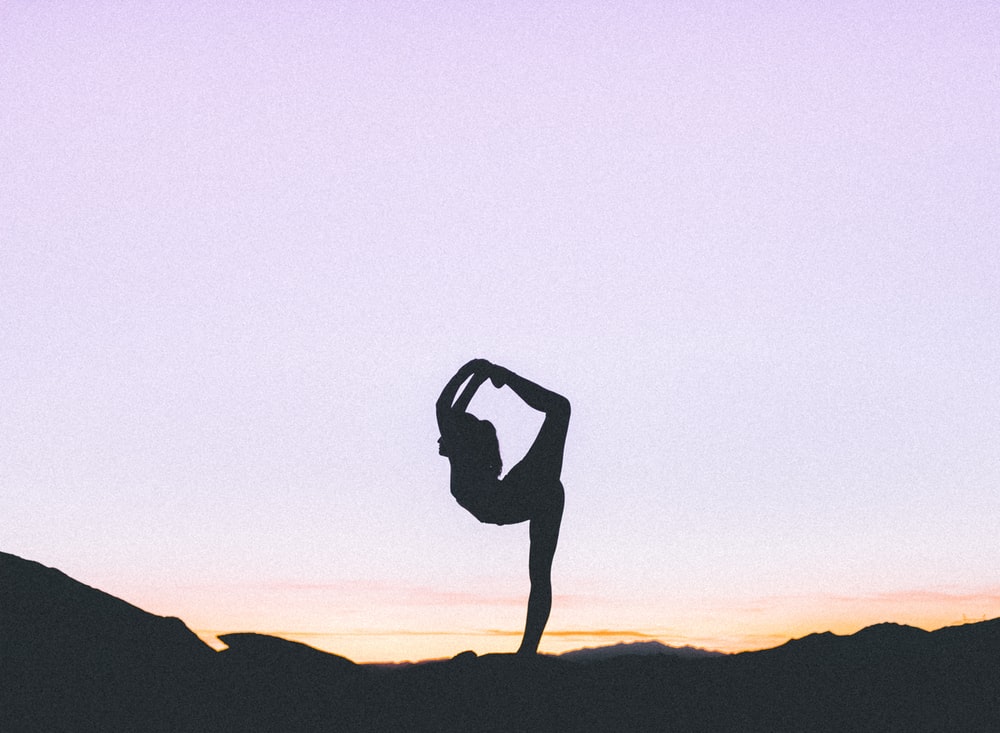 Retirement planning was fairly uncomplicated in the 1970s. Men retired at 65 and women at 60, and because of a relatively generous state pension, even the less well-off didn’t need to worry too much about not running out of money in old age. However, it’s a very different picture today.

So, what’s changed? For a start, we can no longer rely on a state pension, nor (at least not most of us) on the luxury of a defined-benefit pension scheme. But perhaps the most important thing that’s changed in recent decades is that people are living longer. The average life span in Britain has risen to around 81 years, and the number of people reaching the age of 100 has more than quadrupled since the 1980s.

Increased longevity poses several challenges from a retirement point of view. The biggest one is the risk that we’ll outlast our money, or at least, that we won’t be able to maintain the lifestyle we once enjoyed.

But there’s another consideration, and it’s this: will you really want to spend 20 years or more without doing any form of paid work? Retire at 50 or 55, and you could have another 40 years of life to go. Yes, you may like the idea today of spending two or three decades on holiday, playing golf and enjoying your hobbies. But who’s to say you’ll always feel the same way?

Research by the University of Manchester and King’s College London showed that around one in four retirees return to work, usually within five years of retirement.

The researchers didn’t ask why people returned to work, but it’s clear that, in most cases, the motives were not financial. Yes, those who were still paying their mortgages were 50% more likely to un-retire than those who owned their homes outright, but the study did not find higher levels of unretirement among people who reported having financial problems.

This trend towards people working after their initial retirement was

highlighted in a 2017 article in The Economist. “In the rich world at least,” the article stated, “many of the old are still young… They want to work, but more flexibly. They want to spend money, too. In western Europe, the over-60s will account for 59% of consumption growth in cities between now and 2030.”

What, then, should people in their 30s, 40s and early 50s make of these developments? The answer is to keep your options open, and not to be too rigidly focused on retiring at a particular age. Of course, it’s perfectly all right to aim for early retirement and to have an investment plan in place to achieve that goal. But none of us know how our personal and professional lives are going to pan out, and when the time comes, we might not be ready to give up work altogether.

One of the most important things a financial planner can do for you is to help you identify when you want to stop working — not when you can stop, but when you want to stop. It may be that you can afford to retire very much sooner than you were expecting. If you want to, that’s great; if you don’t, it means you’ll have more money to spend on enjoying your downtime than you thought you did. But the important thing is to do what’s best for you. And remember, what feels right for you now might not be right five, ten or 20 years from now.

Yes, you must have a plan. But you also need the flexibility to tweak the plan as your circumstances — and your personal wants and needs — inevitably change.

If you are looking to build or update your own financial plan we would be delighted to help. We can build a plan that will consider your long-term financial goals so that they always reflect what you want to achieve and the things you care about.
Share this email with someone you think would also benefit or let us know what you think about our articles and emails. We would love to hear from you.

We'll help you plan for the future and live a fulfilled and happy life. One where you can be yourself. Get in touch to find out how

Get in touch with us today